On our last day in Delhi before coming to the tiger preserve, we divided into groups to look at different aspects of the city. The group I was in focused on the environment. We visited the Yamuna Biodiversity Park and the Lodi Gardens. All of India, especially New Delhi, is known for having issues with pollution so it was exciting to learn more about it that from an Indian point of view.

The Yamuna Biodiversity Park is a huge area of land owned by the city along the banks of the Yamuna River which flows through Delhi. Before the park was there, the area was part of the flood plains but it didn’t drain very well as a result of development and pollution. A scientist at the park, Dr. Singh, told us that the area now has more than 2,000 different species and drains extremely well. Dr. Singh gave us a tour of the park (even though it was Sunday!) and explained different plants to us. He said they once had a leopard in the park and we saw three wild peacocks!

It was so surprising to find such a green space in the middle of such a supposedly polluted city. You could immediately smell the difference in the air and you could barely hear the city sounds in the distance. The park has obviously been very successful in not only increasing biodiversity and environmental health of that area, but also in getting the surrounding community involved and interested. Dr. Singh said they employ people from the community so that they can learn about and become interested in what the park is trying to do. He also said that environmental studies are increasing greatly in Delhi in general.

After visiting the biodiversity park, which was kind of isolated and less public, we went to the Lodi Gardens. The Lodi gardens are a popular public spot with historic buildings. It’s known for being a good date place. Like the biodiversity park, it was surprising to see such a green space in the middle of Delhi, but there was also more trash and pollution than the biodiversity park. Being more available to the public comes at a price.

Even though it’s still a work in progress, it’s increasingly inspiring to see what the people of New Delhi are doing to help the environment. 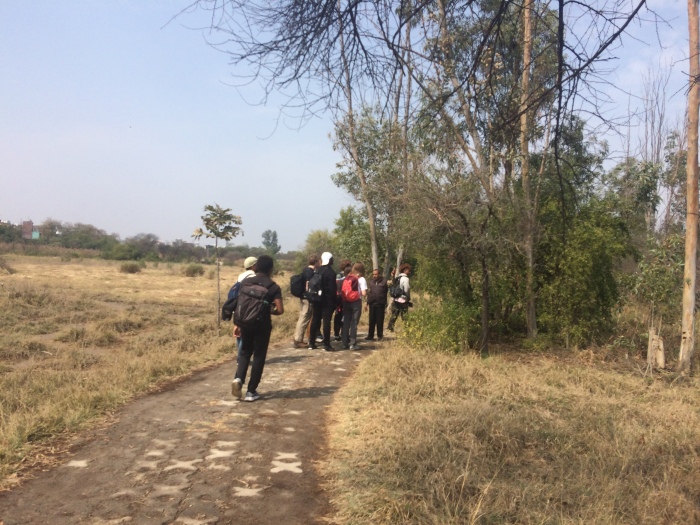 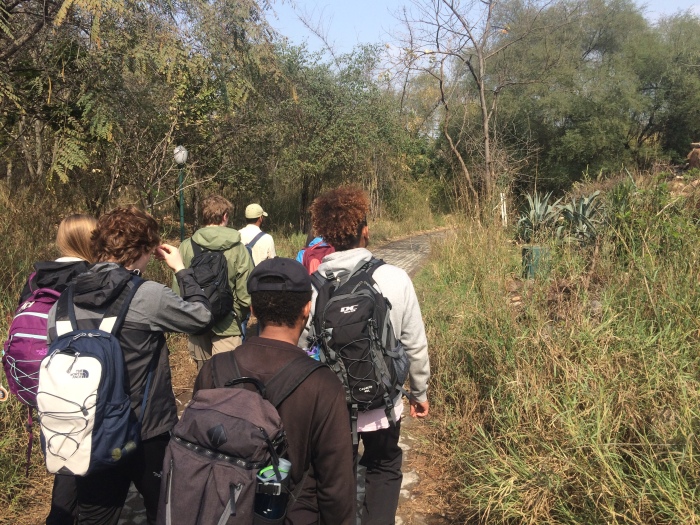 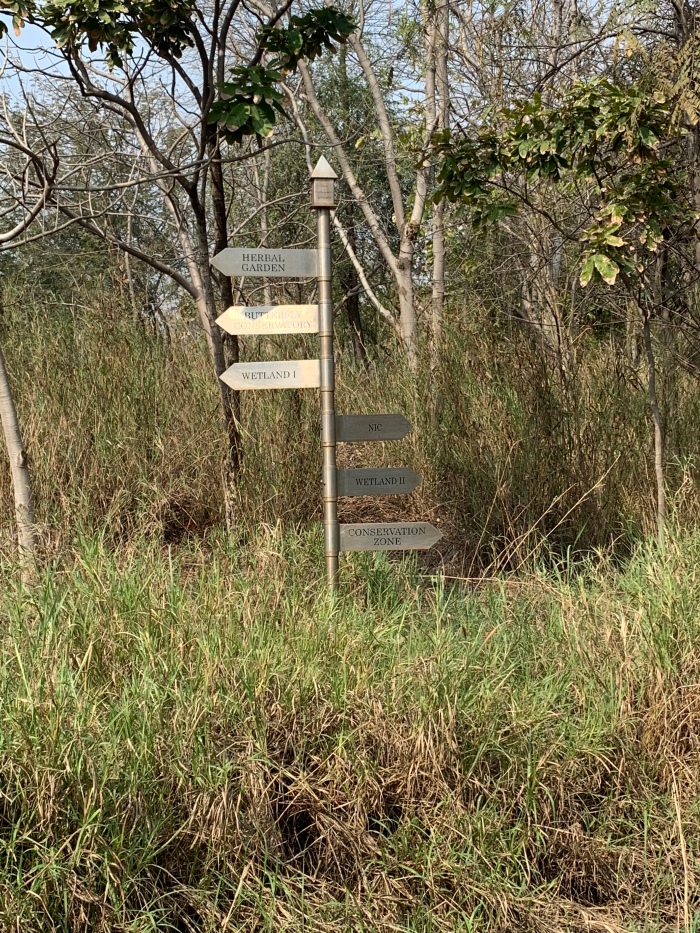 6 thoughts on “Delhi and the Environment”