Our second day in Cologne had two parts.  In the morning we climbed the famous Köln Döm (Cologne Cathedral), all 533 steps of it (according to Katie, it’s actually 538).  Wethen had some free time to shop and in the afternoon we took a short train ride outside the city.  We stopped at the Augustusburg Palace, an 18th century palace of the local ruler, and then went on to Bonn where we toured the Beethoven Haus and then had a pizza dinner before heading back to Cologne.

At the Beethoven Haus we once again encountered the reality of the many layers of history in Germany.  In Berlin we saw it in the impact of the Nazi regime on places like the University of Berlin and Sachenhausen, followed by that of the East German regime and then reunification.  Here at the Haus, there was an entire room documenting the interaction of the Nazi party with the Haus, it is sought to claim Beethoven’s legacy for itself. 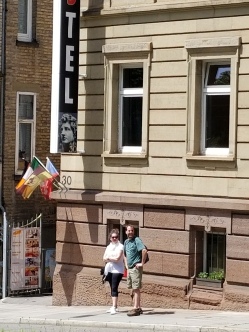 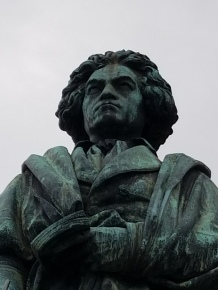 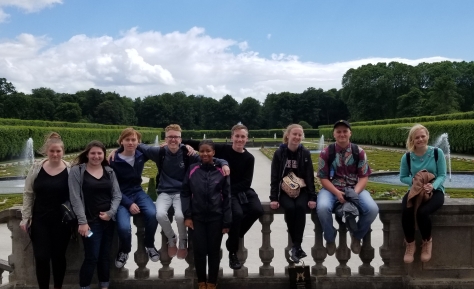 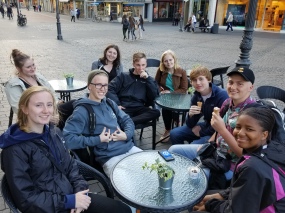 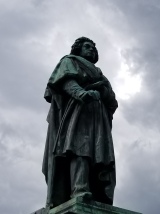